THAT MASTERING THE GAME OF GOLF IS MORE THAN JUST DRIVING THE BALL. It requires mastery of the “Total Game”.

Dean Chitren is both a golf entrepreneur and golf tactician who relentlessly pursues his “higher calling”. Dean, originally from Michigan, has created multiple world renowned seminars and programs and is most well known as the “swing miracle worker”. He turned Low 70s Golf into the #1 virtual golf academy on the internet. 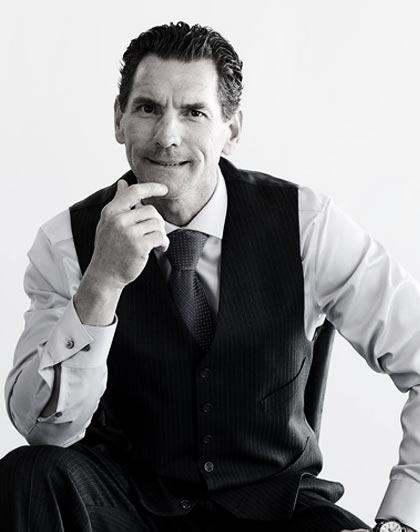 Dean has helped men and women all over the world completely transform their golf game, shave dozens and dozens of strokes off their scorecard and ultimately shoot par through mastery of the swing itself, command over the physical body, and control over the mind – and helping them reclaim the notion that “anything is possible”.

As a result, he’s been labeled as the “leader’s leader”, the “unfair advantage”, and the “secret weapon” by his clients and has become the absolute “go-to” for consistent ball striking and swing precision, mindset mastery, and performing at the highest standard on any course, anywhere.

His astounding success has garnered the attention of golf enthusiasts around the world as well as the industry itself, and the number one question Dean gets from outsiders looking in is: “What the heck is your ‘secret sauce’ to making this all happen???”

“My approach is really simple, if you want to start rapidly shaving strokes off your game, and ultimately start shooting par, it starts with consistent ball striking.”

“While most coaches and instructors want to fundamentally teach you a new swing, we work with what you have. Some of the world’s best golfers have what you would consider ‘unorthodox’ swings but their ball striking is 100% consistent.”

“It’s quite simple, we shift golfers out of ‘course mastery’ mentality and into ‘ball striking mentality’. When you master what you can control, those skills become transferable to any course anywhere.”

“And as we’re doing that, we’re working to fundamentally rewire your brain to develop what we’ve coined at the academy here the “Champion’s Mindset”.

“When you combine superior ball striking, full command over your psychical body, and a champion’s mindset, anything is possible.”

Dean’s core belief:
“Mastery of the fundamentals is mastery.” And unless you’re willing to do that, your golf game will suffer. But on the other hand, once you commit to the mastery of a few core concepts – body, brain, emotions, and energy, shooting par is well within your reach. 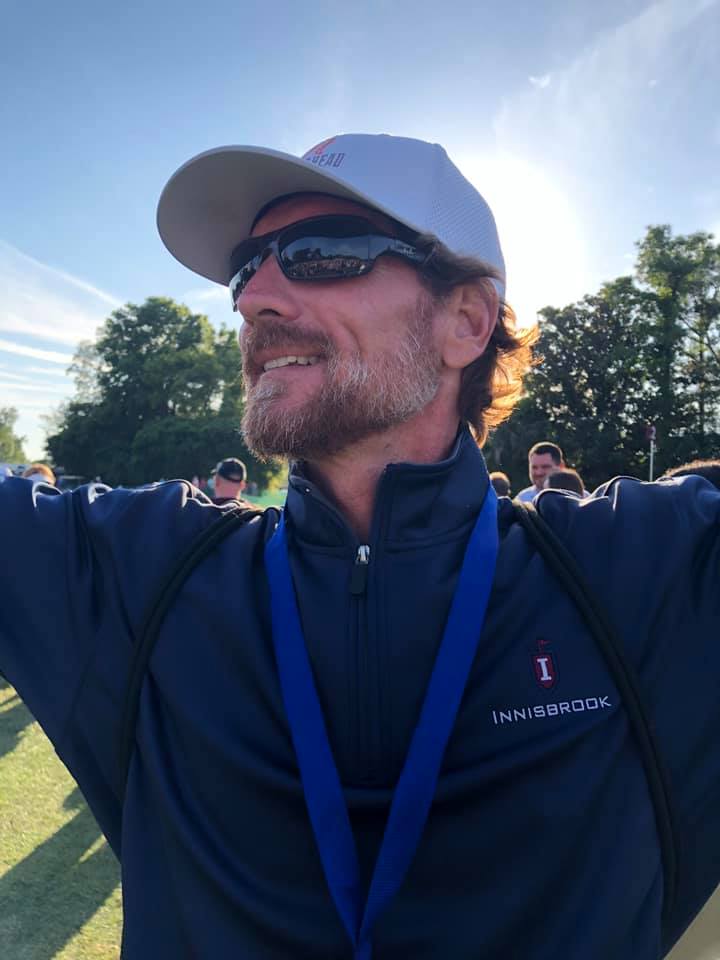 "Mastery Of The Fundamentals
Is Mastery."

Dean’s method of teaching involves use of all four key elements – PLUS incorporates the latest technology – so your entire game gets better. Dean’s TPI Certified with Trackman measurement systems to give you real data as you play… so you can drop strokes and start winning. 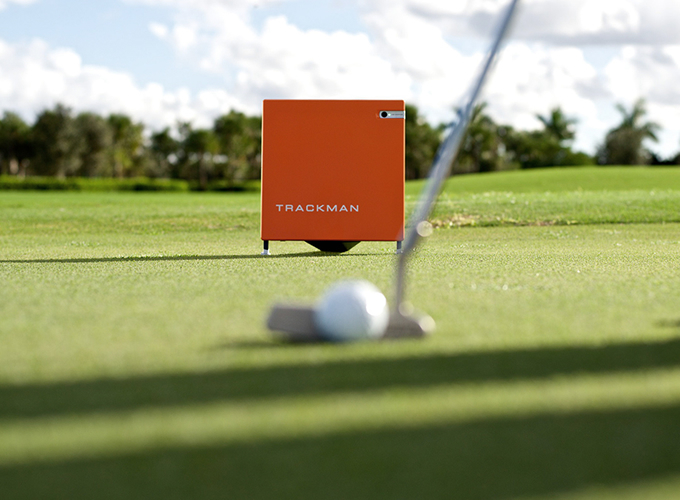 "Once you commit to the mastery of a few core concepts - body, brain, emotions, and energy - shooting par is well within your reach."

The 5-Step Strategy My Clients Use to Consistently Break Par, Score in the Low 70s, and Have Total Control Over Their Game ...

(EVEN IF THEY'VE BEEN STRUGGLING FOR YEARS)

Stop STRUGGLING, REGISTER NOW
Scroll to Top
We use cookies to ensure you get the best experience. By continuing to browse the site, you agree to our use of cookies and privacy policy.Ok